Showing posts from September, 2018
Show All

The War of the Worlds by H.G. Wells My rating: 4 of 5 stars Alien invasion trying to conquer earth, most people know the story and how it turns out. If you start to analyse the text though, there are a lot of "hidden"(not that hidden actually, some of the issues Wells is trying to get across to people are pretty in your face), there is imperialism, evolution, social Darwinism to name a few of the topics "hidden". Quick easy read, lots of action and full of a lot of beautifully written visuals. View all my reviews   Herland by Charlotte Perkins Gilman My rating: 2 of 5 stars 2.5 stars? Def a book of its time, no sex, but you do have motherhood, (mentioned 150 times in the book....). Feminist literature? Maybe? It does show what the author thinks the men of the time think of the differences in the women of Herland and the women they know. It does show how women are fully capable of creating a thriving society. But ultimately some of the women end u
2 comments
Read more Almost done with all the feathers for the gryphon. I might have to add a few more to fill in some space once I have the wings in the proper position, and maybe mess with the overall shape of the wing to make it look all right. I def need to move the bottom part of the wing and add more feathers when I look at it here.
12 comments
Read more 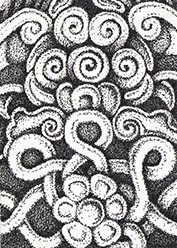 Two ATCs, one done with pen in pointillism and one done in coloured pencil, both from around 2007. So many tiny pencil strokes lol
6 comments
Read more 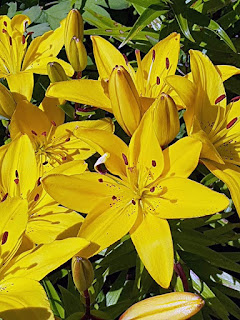 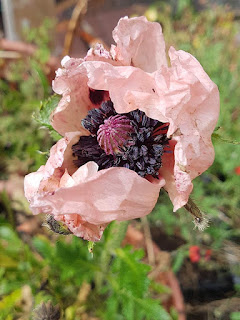 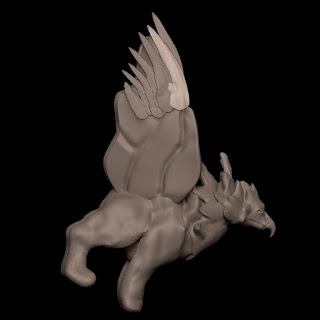 Adding feathers to the wing. I need to try to layer the feathers like they would be in real life so they don't look odd. One row of feathers done. Three more to go and then mirror the wing for the other side.
4 comments
Read more 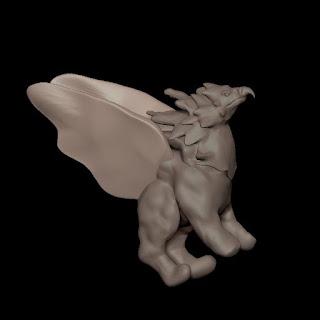 I changed the shape of the wings on the gryphon, At the moment they are there to act as place holders to put feathers on so they will probably get deleted once all the feathers are done.
4 comments
Read more

Last and First Men by Olaf Stapledon My rating: 1 of 5 stars Dry, tedious, and very, very repetitive. The book isn't really a story, its more of a philosophical argument/discussion which isn't the problem I had with it. A lot of science fiction is full of philosophical arguments, some of it good, some of it bad. This book was in need of an editor. It drove me insane when he would spend ages describing a "human" race but then he would write in various ways, I don't have time to explain this to you. Well, you just spent 50 plus pages talking about one subject, what is stopping you now? :p View all my reviews The Coming Race by Edward Bulwer-Lytton My rating: 4 of 5 stars Def a book that is of its time, based solely on the language used but its an interesting take on the hollow earth theory and finding a sort of utopia underground. Technology is advanced in this underground civilization, and everyone is equal, but this does have its own set of problem
4 comments
Read more
More posts